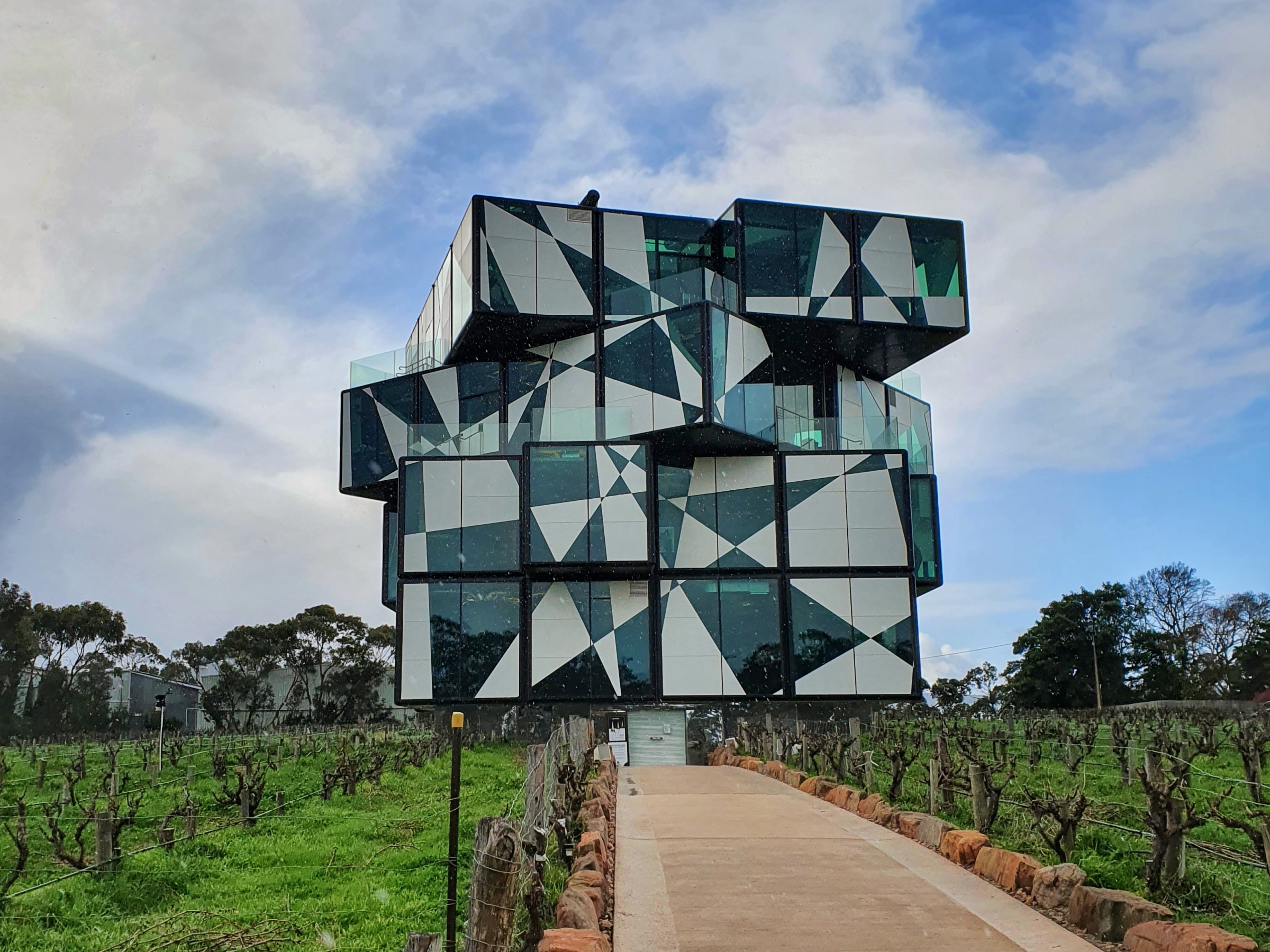 Going on a wine tour has been an item on my bucket list for a very long time, so when I found myself heading to Adelaide during a time that corresponded with my birthday you can bet I jumped at the opportunity to celebrate with a big bucket list check.

To be completely honest, I’m not one for drinking a lot of alcohol. My party days were both brief and a long time ago. In your late teens and early 20s drinking is easy since all mostly tastes the same (sugary sweet) and has the same effect in the long run (hungover and wasting a day sprawled out on the couch). I never really found an alcoholic beverage that I liked enough to drink with any sort of regularity. This is probably the result of living in a town with some of the stricter alcohol laws in Australia and the fact that as a broke uni student, buying a bottle of wine that costs more than $10 just wasn’t reasonable on the day-to-day. However, over the past few years I discovered the joys (and pains) of red wine and it has slowly started to infiltrate my previously dry life (get it?!).

For my wine tasting adventure in Adelaide, we had three wine regions to choose from: The Adelaide Hills, McLaren Vale and the Barossa Valley. Each of these regions are large and home to a large selection of wineries. We ultimately chose McLaren Vale for our first adventure into becoming cultured sommeliers, mostly because it is known for it’s red wines. It also has some of the oldest vines dating back to 1850!

We organised a private tour for ourselves and four of our friends with Bums on Seats Tours who asked us for our preferences in terms of what wineries we wanted to visit. At this point we confessed our lack of experienced and explained we were just after good wine and a good time. Our inexperience was no problem at all as they were able to provide us with a list of suggested wineries and breweries from which we simply picked four, and left the rest in the hands of our capable tour guide Pete.

This was definitely the most ‘fancy’ and quirky winery we visited. The d’Arenberg Winery was first established in 1912 by Frank Osborn and to this day, still uses traditional methods to make both red and white wines. They’re most famous wine is called The Dead Arm and is made from fungus infected grapes. Don’t let that stop you from trying it though because it is divine! Enough so we bought two bottles.

The d’Arenberg Winery is also known for it’s tasting centre called The Cube which gave me strong MONA vibes. Tastings take place on the fourth floor where you have amazing views of the region. To get to this point you move through three floors of quirky art – even the toilets are art! And under the recommendation of Pete, I ducked into the male toilets to have a peek at the urinals. I know it sounds gross but you have to do it.

Did you know that a mollydooker is a left-handed person? The name of this winery supposedly comes from the fact that the family who runs the winery are all left handed so it makes sense that if you are after an out-of-left-field experience, a visit should be at the top of your list.

One of the most interesting things about the wines produced here is that they use nitrogen instead of sulphates as the use of sulphates in wines can cause some people to experience allergic reactions. Unfortunately, nitrogen suppresses the flavour of wine so when you open a bottle from The Mollydooker it is important to shake it for about 10 seconds to release the flavour before you drink it. That’s right, they tell you to shake your bottle of wine like a bottled pancake mix before consuming it (ok, they don’t shake it that hard!).

There was a very casual, friendly and young vibe at this winery which I really, really enjoyed.

Possibly the youngest winery we visited, Fox Creek was a picturesque winery with a slight English countryside feel. I confess that this was the last winery we visited, and while we’d only been doing tastings all day (except for the bottle we shared at lunch) we were all definitely a bit tipsy by the time we arrived.

While we still completed a full tasting, I can’t really remember much about the history of the winery and their wine making processes. However I can tell you that the sommeliers were good for a laugh and shared some truly fantastic wines with us. My favourite by far was the award-winning Arctic Fox – a fruity sparkling wine.

Our final stop on the tour was the Shifty Lizard, a brewery specialising in craft beers. There’s nothing particularly special about this brewery, it looks like any standard hipster pub, but it was a really nice way to end the day.

While the rest of the group engaged in some tastings, this coeliac sufferer was confined to the one cider on offer, which honestly wasn’t that great. Despite this the beers on offer received high ratings from the others I the group who were each able to find a new favourite to take home with them.

I had a really great time on my wine tour in Mclaren Vale and since it looks like I’ll be back in Adelaide in September (Coronavirus permitting) I’ve already started considering another tour, perhaps in the Adelaide Hills this time? I’ll let you know.

← Bucket List: Play an Escape Room + Tips and Tricks for Your First Escape Room
Round Up: August 2020 →